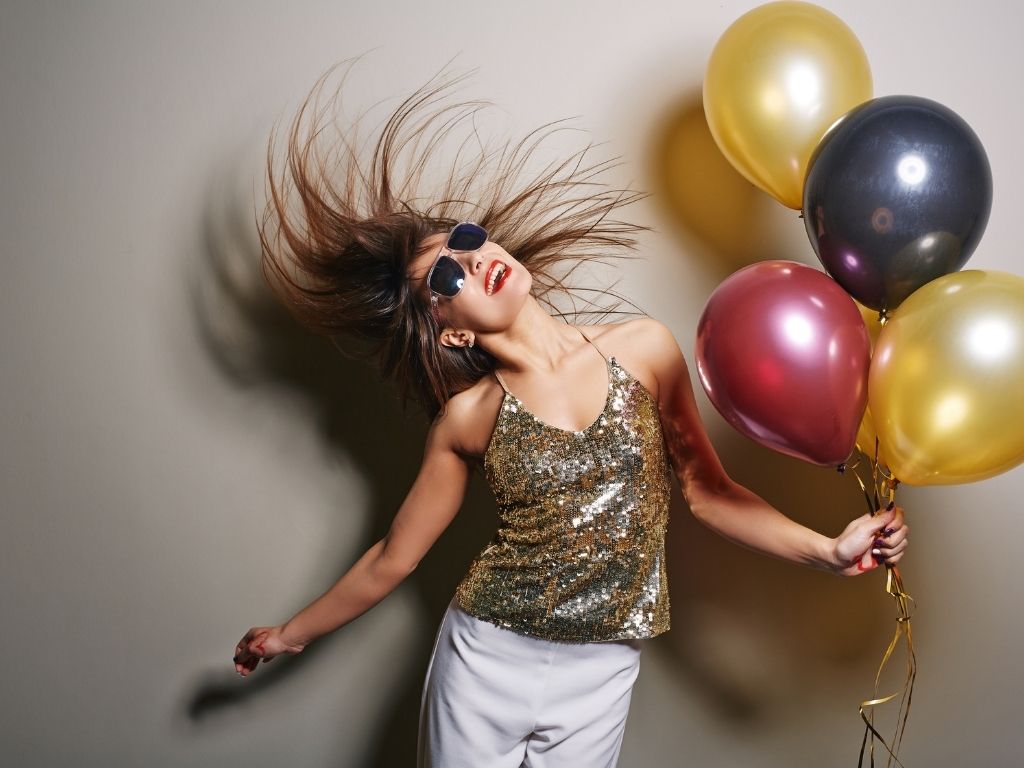 We put motivation on a pedestal.

Motivation is like a party friend. Super fun at times but generally unreliable and won’t stick around to hold your hair back when you are sick.

We often blame ourselves for not being motivated enough.

Sometimes we wait until we are motivated to do something. We listen to motivational tapes and read motivational books.

Motivation is continuously increasing and decreasing throughout the day and throughout the week; therefore, we shouldn’t rely on motivation alone to get ourselves to do certain things. Motivation is necessary for change but depending on it is a great way to shoot yourself in the foot.

To even have a desire to change, be, or do something different, there has to be some level of motivation present; otherwise, we wouldn’t think of it in the first place.

The problem is in the design. For a behavior to occur, we need to increase the ability.

I have a client named Holly. Hollys’ number one goal for the past 90 days is to be more active. We decided that daily walks would be an excellent habit for her to install. She was successful at first, but after a few weeks, she fell off the wagon and stopped walking all together.

In her mind, she made the daily walk a big deal. She needed to mentally prepare herself, get dressed for the cold, get in the car, drive to the park, warm-up, spend 30 minutes walking, drive home, etc.

Holly beat herself up at first. She felt down on herself for not being motivated enough to do such a simple task as a walk every day for 30 minutes. Although Holly is retired, she found it hard to prioritize amongst the other activities she does.

I told Holly that it’s OKAY and that her slip-ups are great feedback and a sign that it’s time to go back to the drawing board.

Simplify: One Tiny Step At A Time

We discovered that walking for 30 mins a day was too big of a jump for her. I asked Holly to get into the routine of putting on her shoes every day. She laughed, but I encouraged her to try it.

I told her that she didn’t have to walk if she didn’t have time, but she at least had to put on her shoes. She agreed. By making this habit easier, Holly increased her compliance rate for putting on her shoes daily. The majority of the time, she walked anyways because walking became easier once her shoes were already on.

The story’s moral is not about teaching a woman in her 60’s to walk; but how she was more successful by shrinking her habit down by making it more manageable.

When we perceive something to be too big, the likelihood of action happening becomes smaller and smaller. The less ability we have to do something because of time, money, etc., the more we start to fall off the wagon.

Take action – assess where you are inconsistent in your life. Ask yourself if what you are doing can be cut in half or can it shrink down further to be more accessible to you?

So stop blaming yourself and get strategic.

PS. I’m officially at capacity right now and not taking clients at the moment. You can jump on my waitlist by applying to become a client here.