A Tip To Successful Behavior Change 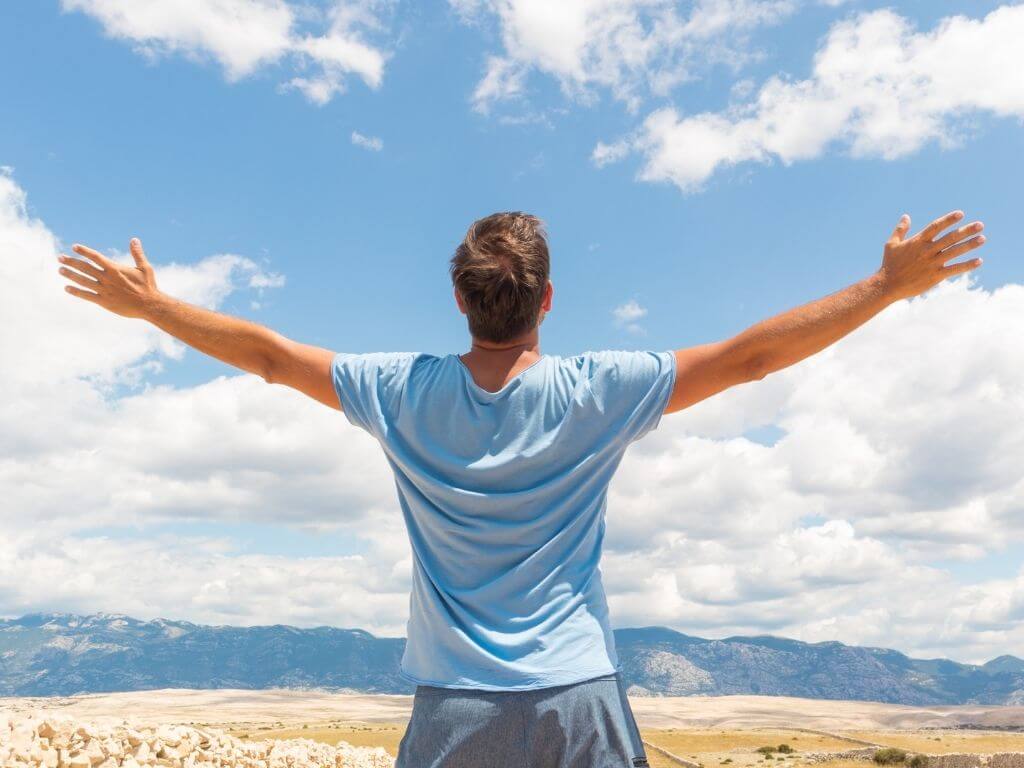 Where do you even start to change a behavior?

Last week I led a lecture to five first-year college students about building habits to win a bike race.

​These freshmen are all on the same fraternity bike team at Indiana University, and they are signed up to compete this spring in a big bike race called the Little 500.

​The Little 500 at IU is like football is to the University of Texas. It’s an honor to ride in the race, and the race itself is an integral part of IU tradition. This race consists of one single speed bike shared between four men across 200 laps.

​These freshmen arrived in Austin for a training camp with no bikes, no knowledge of nutrition, a college budget, and minimal experience on the bike.

​Race day is less than 90 days away as of right now. Given the current team’s state, the thought of them competing at the end of April seems like we would need a miracle to make it happen. Where do we even start?

​Getting to an end goal starts with clearly defining the aspiration and picking the right habits to install.

​For these men, the aspiration becomes to train consistently.

​The behaviors associated with training consistently are:

How To Know Which Habit To Pick First

​To choose the right habit to start with, we first ranked each one by the perceived impact. I had the men assign a number to each behavior above according to how impactful each behavior would be. 1 = not impactful and 10 = highly impactful.

​For the second round, we assigned a number to each of the same behaviors according to their ability to execute. 1 = not easy to do, and 10 = really easy to do.

​The habits that had the highest scores were to purchase bikes and schedule time to train. We assigned each of these behaviors a star.

If you find it difficult to stick with a new habit, try this simple tip here!

​When changing your habits, you always want to choose both impactful and easy behaviors—the less friction between you and the action, the better.

​You see, there is a strategy to getting results and that’s why coaching is the bomb dot com.

Without a strategy we could have just randomly picked something less impactful and hard to do. The men would have been set up for failure and would have wasted their time.

​You can do this too:

​There you go; that is how you know where to get started.

​The bike team all agreed to immediately start purchasing bikes and organizing a standing group meeting each week to discuss training schedules. Those two habits alone are the most important and most impactful actions they can take right now to get them to the next phase.

​There are more habits to install before race day, but for now, it’s essential to start small, so they don’t burn out. Burnout leads to inconsistency, which is the opposite of what we want.

​This week I want to offer up something special for my email list! I am offering up 30 minutes of my time to help you get started on your journey.

​If you are having trouble reaching your goal because you don’t know where to start, then I highly recommend taking me up on this. It’s free and gives me practice too 🙂

Because I have limited space in my schedule, I am only opening this up for five readers this week.

​Let’s get you clear and on the path to success together!

PS. Here it is again: Schedule Chat With Krista

Feeling Bloated? Do This For Quick Relief

The Story You Tell Yourself

Why It’s Smart To Ditch The Smartphone At Night

A Tip To Successful Behavior Change