Sugar Addiction – How to Break this Bad Habit 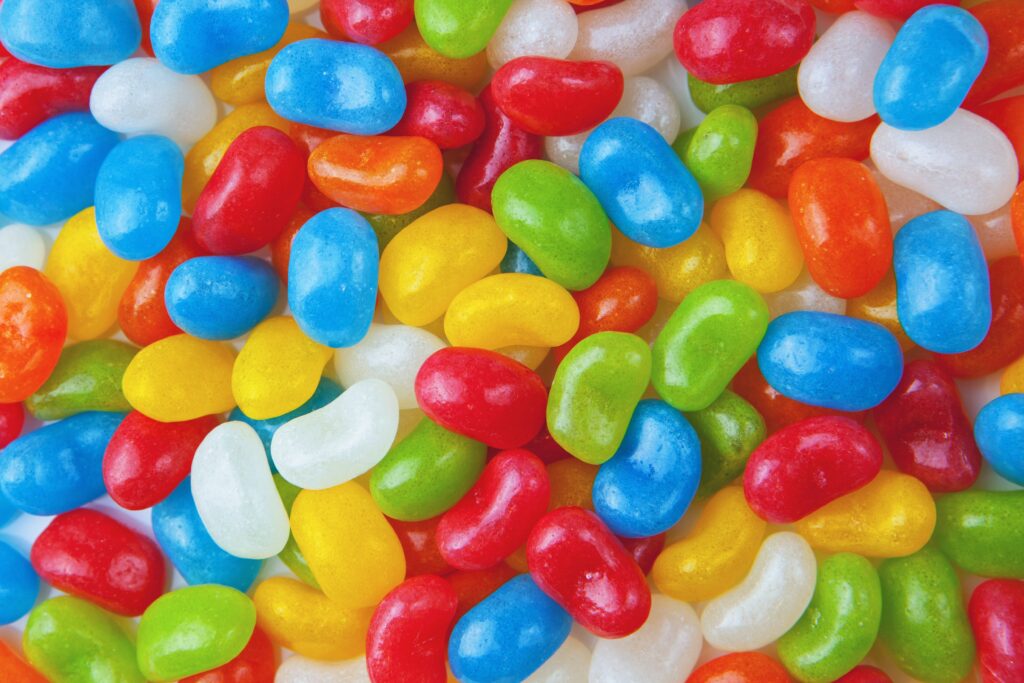 Many of us struggle with breaking bad habits.

One of those hard-to-break habits is sugar addiction.

How to break this habit:

I had a nutrition client named Josh. He seems to have a good overall diet. But he had a little secret.

It’s kind of unimaginable but he used to buy 5-pound bags of candy and go through the whole bag in a little over a week.

You can see him eating candy almost all the time. Every time he sees a candy there’s a big chance that it would somehow end up in his mouth.

He started to felt like he was addicted to sugar and can’t even think of stopping the habit.

A lot of us are guilty of sugar addiction just like Josh so we think of the best ways to break this bad habit that might help you too.

And here is what we did:

We remove all the candy in his house.

To get rid of a bad habit like this, you have to get it out of your environment. Away from your mind and eyesight.

We discover something sexier for Josh to do other than eat candy.

To break a bad habit like this you have to replace it with something better or something that motivates you.

We found out that Josh is motivated by money. So we decided to change the habit of eating candy with the action of putting money in a jar.

We replaced his giant bag of candy with a mason jar.

Whenever Josh went to the pantry to grab candy he would instead put in cash from his wallet into the jar. Sometimes it was only one dollar, other times it was five, and the biggest was twenty dollars.

It wasn’t too long for Josh to set the tempo.

I told Josh that he could reward himself with the money he saved and buy whatever he wanted (but not candy).

Josh managed to save over $200 and countless calories from not eating candy. He then rewarded himself with a new pair of Apple AirPods for his good behavior and dedication.

If you also wish to break free from a bad habit such as sugar addiction, feel free to follow these simple steps and ideas.

I know that staying away with sugar is kind of difficult for some of us. If so, try to recreate your favorite beverages (e.g. coffee) into a sugar-free and much healthier drink.

How To Stop Snacking On Sugary Food

Join Me on a Private Telegram Group for Free Accountability!